The winners of the Russian contest «Colours of Chuvashia-2019» 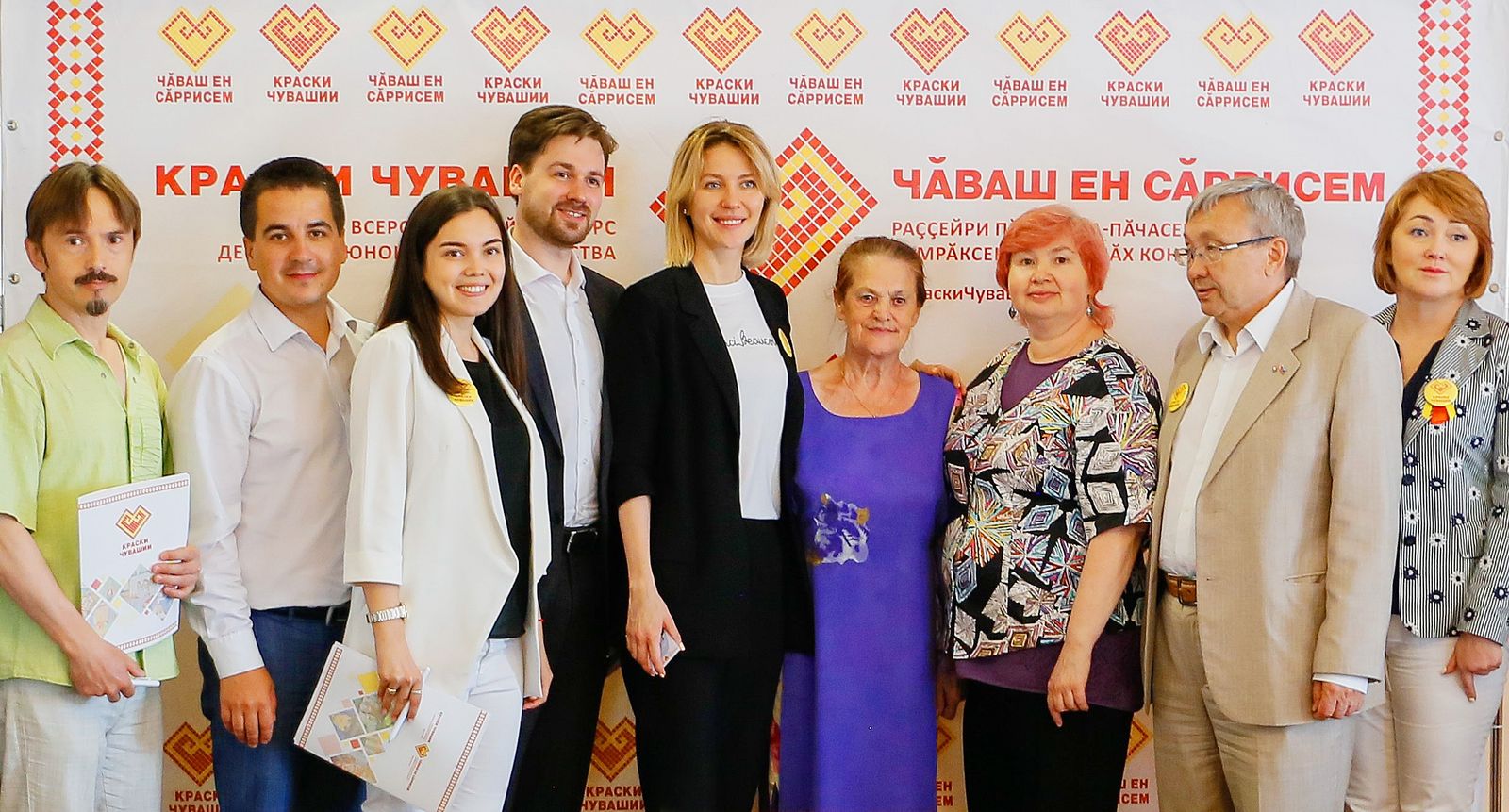 The final meeting of the jury of the Russian contest «Colours of Chuvashia-2019», dedicated to the history, original material and spiritual culture of the Chuvash Republic, was held in the capital of Chuvashia. This year the contest has significantly expanded its geography and the number of participants. To assess the contest works, a competent jury was formed, consisting of 45 leading experts in the field of education, culture and art from the Chuvash Republic, as well as from Moscow, the Moscow Region, St. Petersburg, and Kazan. The assessment was held in two stages. During the first online-stage the experts identified the semi-finalists in a virtual mode on the Internet platform of the competition.

The second, final stage of the work of the jury was held on June 10 in the Chuvash National Museum under the guidance of the curator of the contest – deputy of the State Duma Alena Arshinova. Following the results of 2019, 5229 applications from 302 locations of the country were submitted to the contest. Among the leading-cities in the number of participants are Cheboksary (2120 participants), Novocheboksark (1327 participants), Moscow (481 participants). The most popular nominations of the contest were «Art» and «Photo». Bright, creative works were also presented in the nominations: «vocal-instrumental creativity», «dance creativity» and «methodical works».

30 people became the winners of the contest. They are citizens of the republic and other settlements of the Russian Federation. The award ceremony will be held on June 23, 2019 in the Chuvash State Art Museum.

Honored workers of culture, professors, photographers, teachers, artists took part in the work of the jury.

The winners of the contest «Literary Chuvashia: the most readable book of the year» were awarded →
← The action «The World Reads Aigi» is completed